Well, hi there! Busy, busy, busy over here working on MoKa Studio. Sending e-mails, building the website, preparing offers which we don't know much about. Also other chores keep us occupied so not much posting going on but a lot happening. We'll try to keep you up to date as we go along.
Still, with all this work there is always time (and need) to watch a good movie. Unfortunately, we were very unlucky with our recent movie choices as the titles we picked turned out far from what we expected. It's a different thing when you approach a movie and you know that what you are about to see is not going to be a masterpiece but at least it is what it is. Look at "Safe" for example - a simple beat-em-up with Jason Statham playing the same character he does in practically every movie. Still the movie was fun for what it was and fulfilled it's role as a forgetable saturday flick. The movies listed below are plain letdowns. As I once said I'm not much of a reviewer but I'd really like to share my opinions so that you don't bother wasting your time. 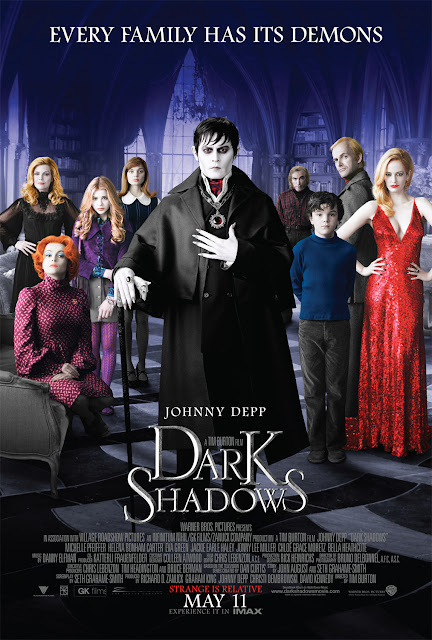 Well, I really like Tim Burton movies - most of us do - They ar eerie, dark but stray away from being horror movies which I personally hate. I was really looking forward to Dark Shadows - the trailer looked really promising at least, although they usually do :) A vampire waking up after 200 years of being stuck in a coffin and having to deal with problems of everyday life in the 70's is a really nice concept but one thing went wrong - it is simply boring as hell! I rarely happen to check the time while watching a movie but here I noticed it's been only 40 minutes when I thought it's already been 2 hours. It wasn't really funny (everything is included in the trailer), the story was slow from the start and then just dragging along without keeping me interested for even a minute. The dark atmosphere we came to love in Tim Burton movies was there only visually and it seemed to me they forgot about it quickly and used it solely for the poster. 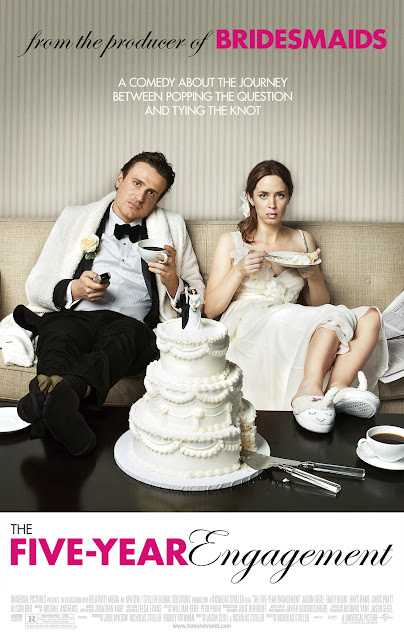 The poster should have been a warning for me. Any movie that is in any way related to Bridesmaids should be avoided. Period. Or maybe I shouldn't be so harsh about it.
The thing with The Five-year Engagement is that it's not a comedy. It's not a romantic comedy either. It's a drama with a few slapstick comedy gags attached to a few scenes for no reason. It's not a terrible movie for sure but it's definitely far from what you expect after watching the trailer. It's a rather depressing movie that's at least 30 minutes too long. 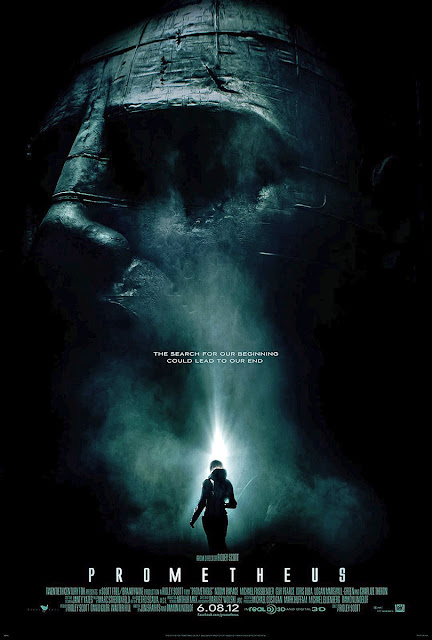 After I saw the trailer I was hyped as hell! A very good trailer for a very shitty movie unfortunately. Where do I even begin? Firstly, don't even bother looking for references to the Alien series as there are practically none and cutting them out wouldn't change a thing. Now to the movie itself. The visuals are rather impressive, that's for sure but in this day and age achieving this level of computer graphics isn't considered a breakthrough. That's about it when it comes to anything good I have to say about Prometheus.
At this point, I have to mention that there will be potential spoilers for anyone who hasn't seen it but don't bother, really.
Well, the script is total crap to say the least. You can see that someone had a pretty decent idea for this movie but the execution was terrible. There are questions that you want to get answers to but they are nowhere to be found. I like open ended movies, unaswered mysteries but here it felt as if they simply didn't have any idea how to wrap it all up and you're left with nothing really.
The characters. Ohh the characters! You can easily say that Prometheus is about a group of idiots that have travelled to the other side of the universe for no reason. The fact that they had a debriefing AFTER they woke up from a 3-year hybernation is absurd to say the least. They are all on an apparently very significant mission but they don't know each other and seem not to care the tinniest bit about what's going on around them whatsoever. You have met aliens for crying out loud! Be at least a bit excited about it!
I really could go on listing everything that went wrong with this movie but the video below sums it all up very well. Enjoy and don't waste your time on this garbage! 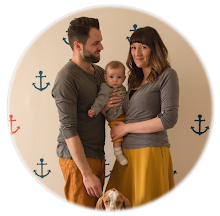